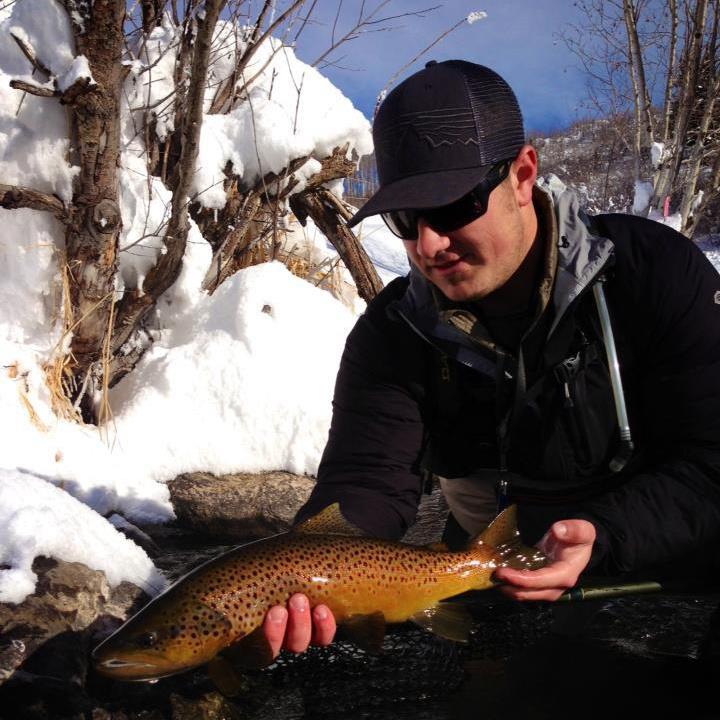 After several days of sustained decreases, flows have begun to trend higher after bottoming out earlier in the week. At this point, clarity has improved, since flows peaked on June 8th, but remains on the lower end. For the time being, we have temporarily removed our daily forecasts until flows stabilize at productive levels and fishing tactics change day to day. That being said, if you decide to fish here, you’ll want to stick with bigger and messy patterns when nymphing. Pat’s Rubber Legs, Golden Stonefly Nymphs, Buckskins and Egg Sucking Leeches are a few of our favorites. Otherwise, attractors like Rainbow Warriors, Perdigons and Flashback PTs are great options as well. Focus on the banks and slow water where clarity is best as this is where trout will feed most heavily. Streamers will be an effective option over the next few days given sustained low air pressure, but you'll need to do your best to get the trout's attention in muddy water. As far as surface action goes, hatch activity has been consistent with midge and BWOs making daily appearances. However, we are finding that trout are less prone to feed on surface flies in times of runoff. Dry droppers are worth a shot though. Lead with a stimulator like an Amy’s Ant or Chubby Chernobyl followed by one or more smaller searchers/attractors and focus on the soft water along the banks.

Want to Fish With us in Cache La Poudre River?