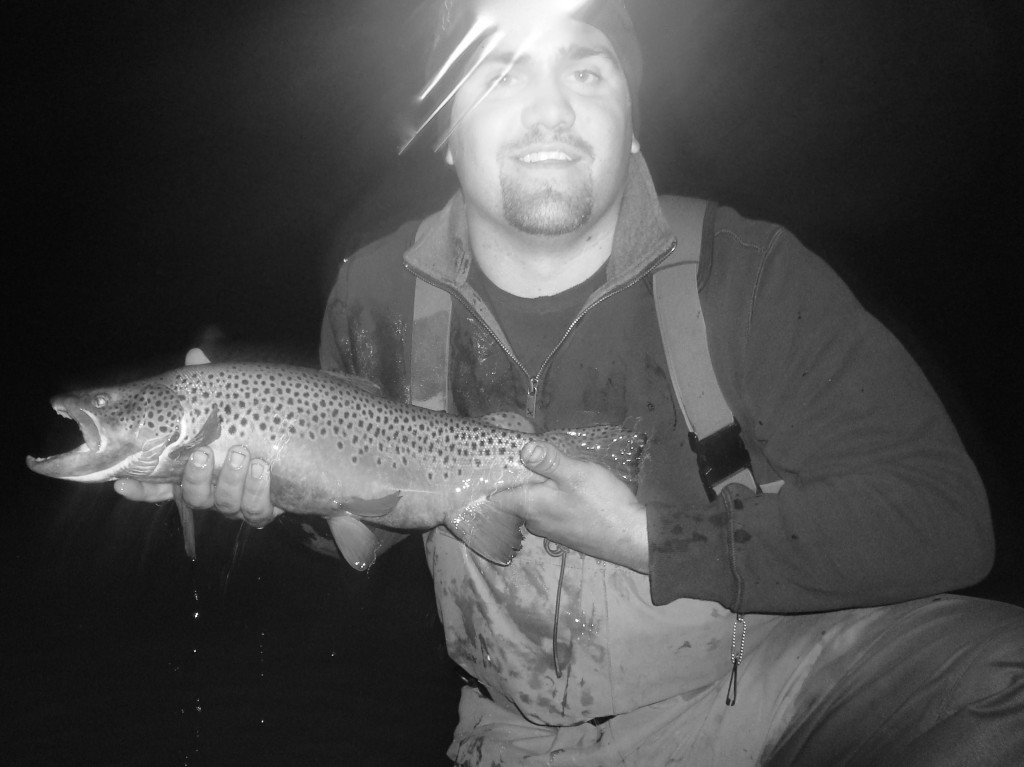 April- June: Just after ice out you will find fish cruising the shore line looking for midges. Getting out on the water is not necessary, walk wading the shore line sight fishing to cruising trout has been my most successful tactic. Midge and mayfly hatches dominate well into June. Hanging indicator rigs over weed beds, drop offs, and in front of the inlets has produced good numbers of fish.
July- August: Warmer water temps bring weed growth that seems to choke most of the areas on the lakes. Along with swarming mosquito’s these summer months on Delaney Butte Lakes is less then pleasurable.
September- October: I return to the Delaney Butte as the days get shorter and temperatures start to drop. This is an exciting time! The Browns in the North Delaney start to gather around their spawning areas. South Delaney trout are keyed in and crayfish patterns. East Delaney is fishing at its peak this time of year. 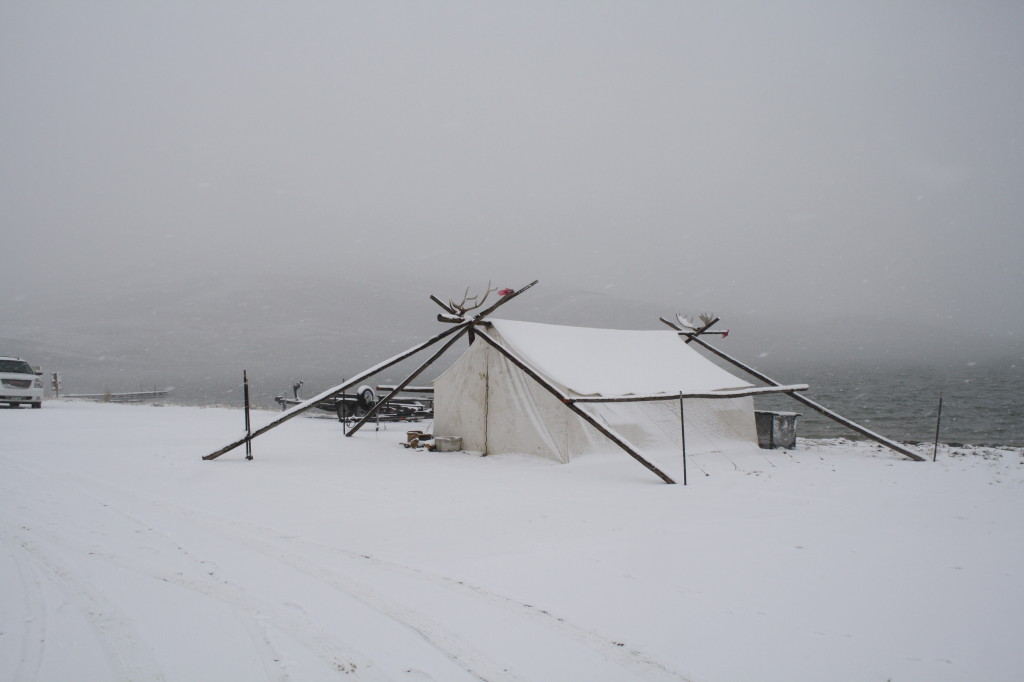 North Delaney Butte lake.
The North lake is classified as gold medal water by the Department of Wildlife. DOW uses the lake for their on going stocking programs of brown trout. By the 1st week in October just before 1st rifle season opens the DOW takes over the lake. They set traps up and down known spawning areas and milk the brown trout of their eggs. If you have not seen this process happen its a real educational experience and something you should try to observe.  30,000 brown trout fingerlings and 3,000 rainbow fingerlings are stocked in the north lake every year. With the north lake being known for its big browns don’t overlook the chance of catching some big rainbows too. Sizes of rainbows can can tip the double digit lb mark and it’s worth spending time looking for them. Your best bet is to set up your favorite streamer rod and get stripping.

South Delaney Butte lake:
The South Lake has Snake River Cutthroat trout, and hybrid rainbow/Cutthroat trout. The DOW uses these trout in the south lake due to their unique ability to survive low oxygen conditions. South Delaney has some characteristics that makes it prone to winter kill. It’s a fairly shallow lake and produces heavy vegetation. Besides some winter kill don’t be fooled, this lake fishes great! Common practice for my friends and I is when we feel defeated by the north lake we head down to the south lake to pad our fish numbers.

East Delaney Butte lake:
As the smallest of the 3 lakes East Delaney Butte often times gets over looked by many anglers. Water flows into and through South Delaney and ends its journey in East Delaney. DOW stocks brown and rainbow trout as 5 inch subcatchables in a 1 to 4 ratio brown to rainbow. A total of 25,000 trout are stocked annually and the fishing is great. While the maximum size of trout will be smaller here compare to the other two lakes they do grow fast, about 12 inches in their 1st year. 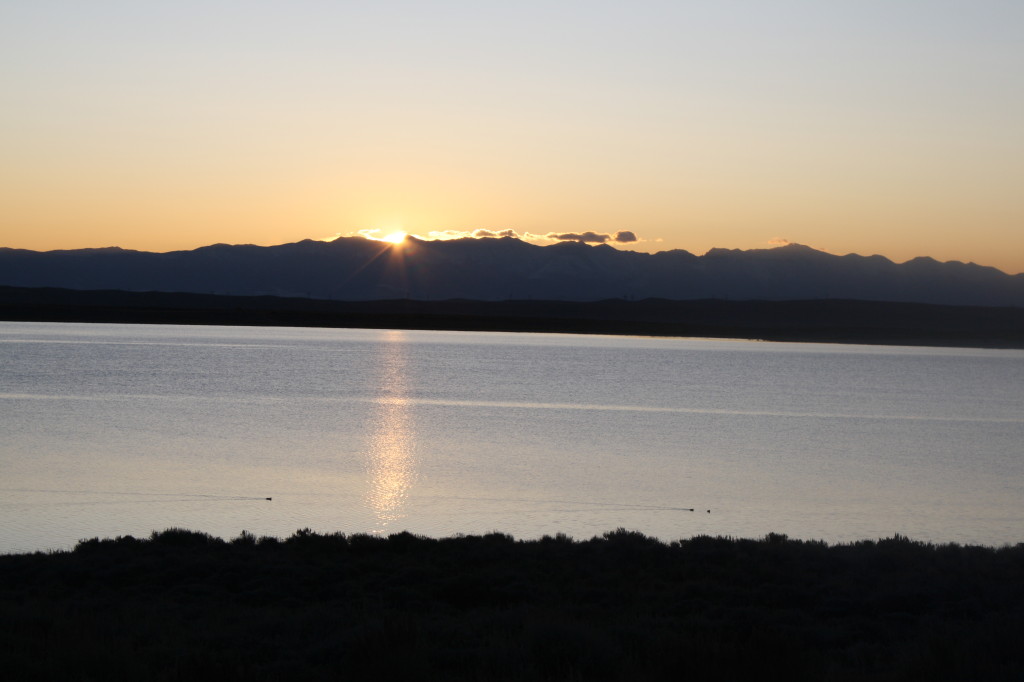 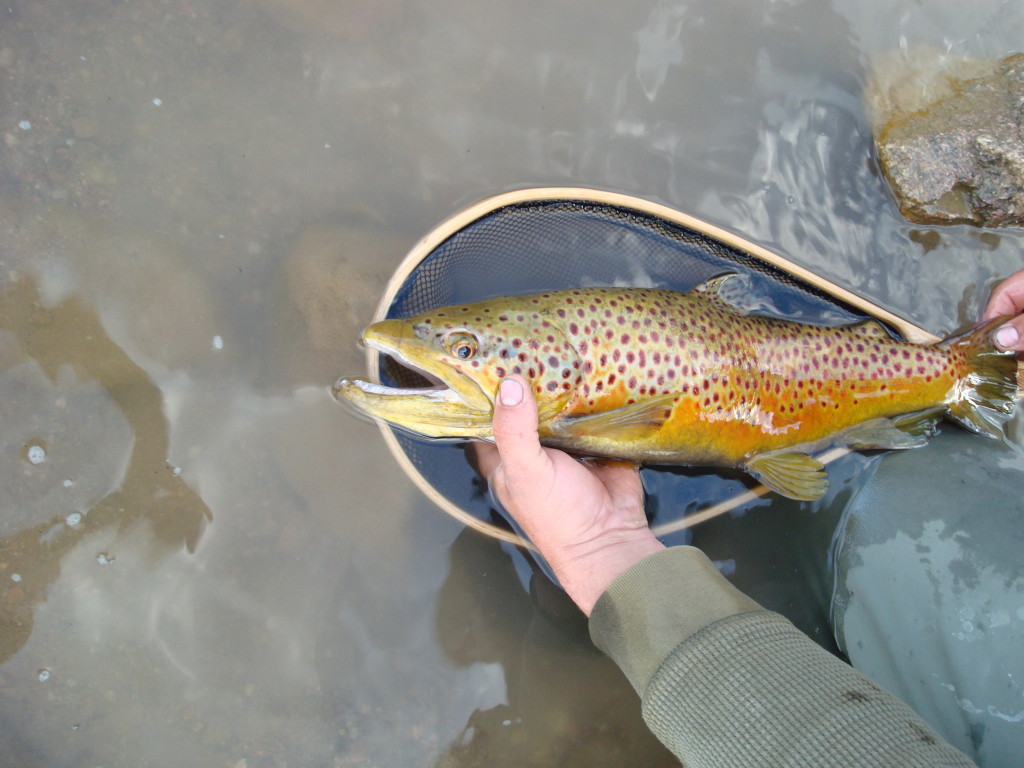